Now I have frequented many gigs in my time and have also seen various posts online from other people who have been to gigs many who have spent ludicrous amounts on merchandise and I am no exception.

However, I tend to stick with t-shirts but I did buy some drumsticks and plectrums at a Kaiser Chiefs gig in February. 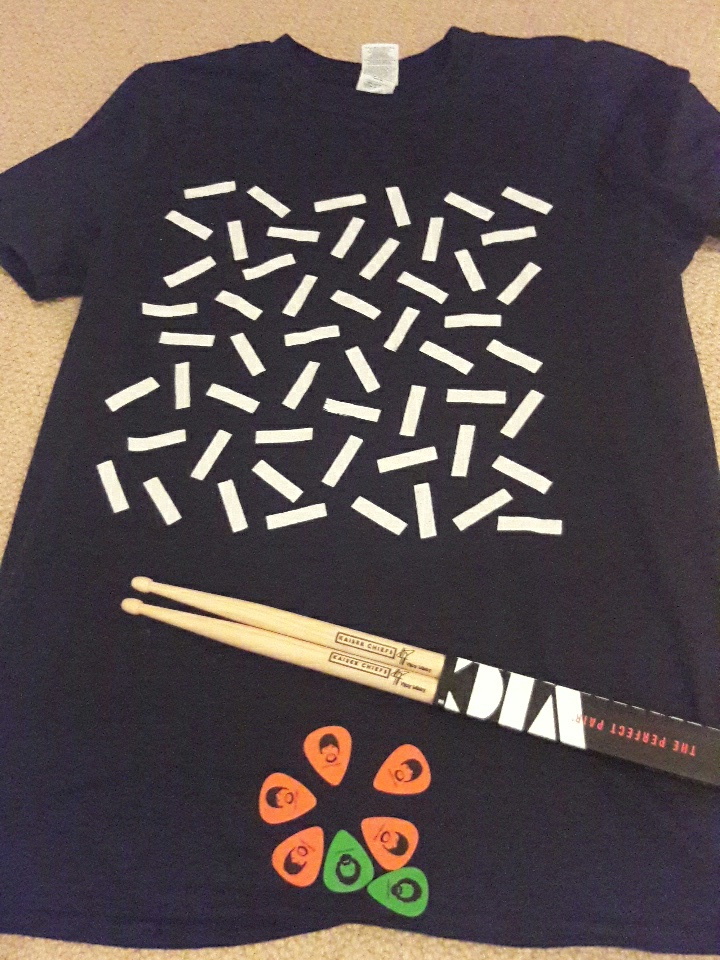 Not only are there t-shirts and posters available to buy from various merch stands and stalls, there can also be some weird options for you to spend some cash on. 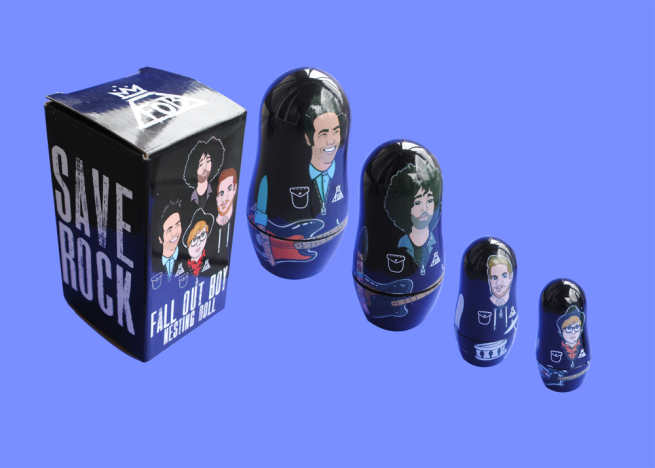 Now this band are known for being a little quirky in their style and videos but they also have a knack at designing weird and wonderful merchandise such as some talking dolls but here is a set of nesting dolls which they sold in 2013 after reuniting. They then released their incredibly popular album “Save Rock and Roll” which is my favourite from the band. 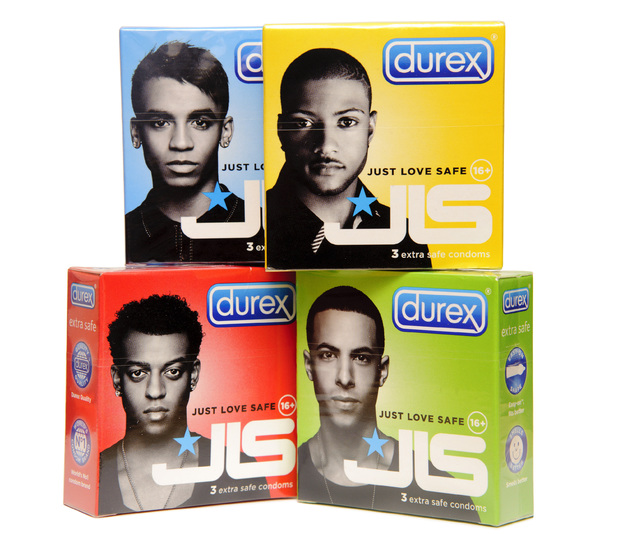 This is a strange one. Imagine, you and your partner about to get down to it but then he whips out a box of condoms with Marvin Humes’ face on. Still…better safe than sorry. 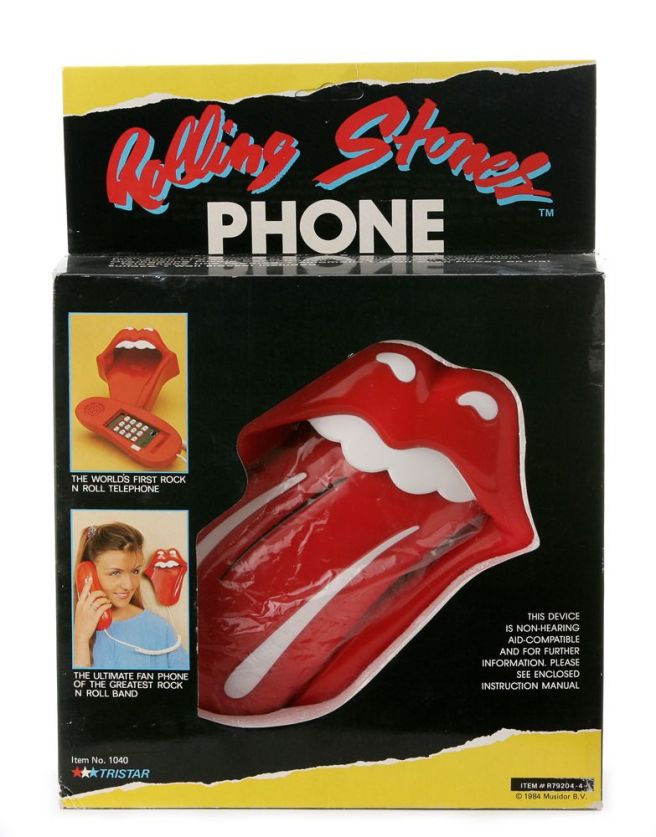 The Stones are legendary and they put on a great show. Personally at the end of all that (or the beginning) the last thing on my mind is buying my own Rolling Stones phone. Imagine having guests round! 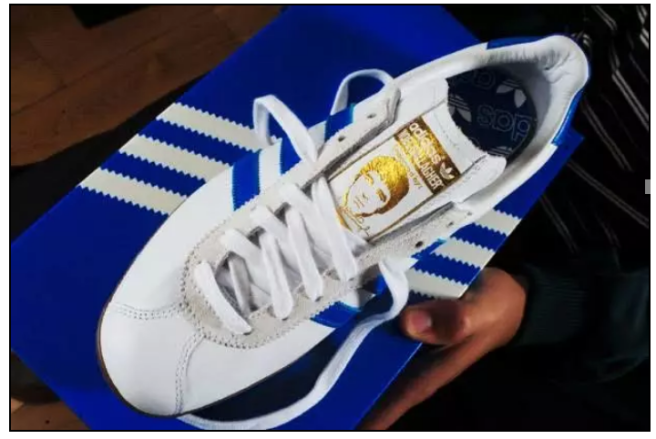 Now these are pretty awesome but also very expensive. These are not necessarily weird because Noel Gallagher is seen as a bit of a God of rock but then again it is Noel Gallagher…not sure whether I really want his face on my feet. 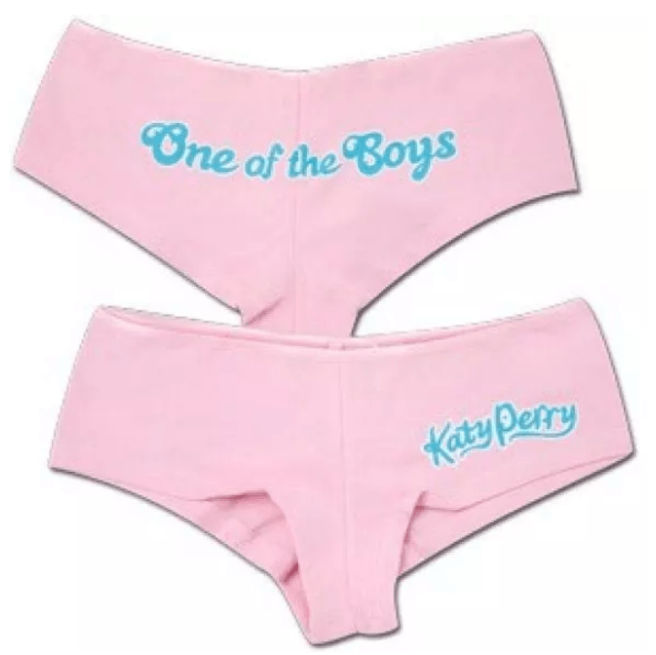 I wonder how many Katy Perry concert goers are wearing these…not many is my guess. 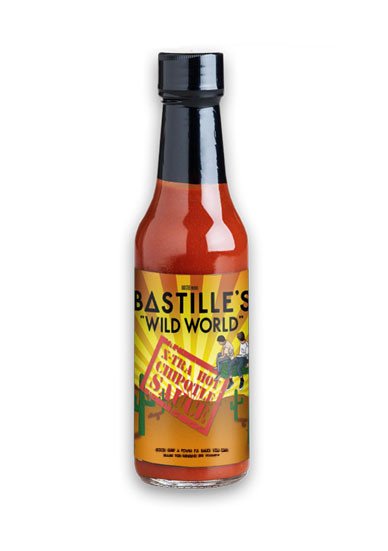 In November, I saw Bastille live at the Motorpoint Arena in Nottingham with a mate. Whilst queuing up at a merch stand looking for a “Chaos Planet” tee for my friend (Chaos Planet is the name that the band went under for a secret gig), I spotted some Bastille branded hot sauce. I like a bit of hot sauce on my chicken but at ten quid a bottle, I think I will shop elsewhere. 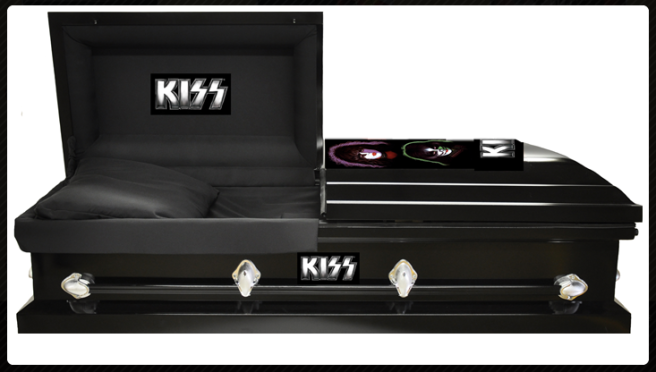 KISS have a huge range of weird and wonderful merchandise but can you imagine people’s faces if you turn up to your funeral in a coffin with their faces on? The mood might change a little. 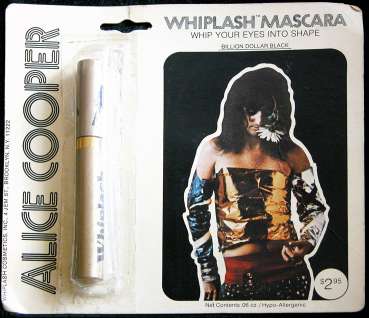 This quite original merchandise idea is from Mr Alice Cooper himself and he branded it as “unisex” to not get any backlash. I wonder how many fellas paid the $2.95 for a tube. It is now a popular collector’s item and recently one got sold for over $2000. Staggering really. 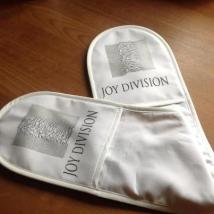 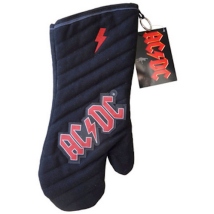 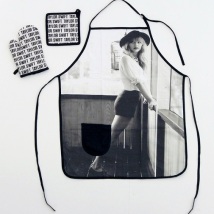 The tea towel thing I sort of understand because they can be waved at the artist on stage during a gig or whatever but oven gloves? No. However, it seems that many very popular artists have sold or are selling the. Taylor Swift goes the extra mile with an apron…nice!

I couldn’t write a post about merchandise and not mention my favourite band. On their last tour they sold some socks with a pattern like their last album (Stay Together) artwork. I sadly couldn’t snatch up a pair because they sold like hotcakes.