Following the success of the #24DaysOfMusicmas campaign last December and the positive response to the write-up (read here) I have decided to do a new monthly post of many reviews in a similar format. Not all music in this post is necessary new to January but they are artists who deserve some attention.

I am going to kick things off with Coventry band, Candid, who have been mentioned a couple of times before on this blog. This Friday (1st February) the band are releasing another track into the world called “Where Do We Go?”. It was privilege to hear the track before release and it is another absolute tune from the foursome. It sticks to their usual sound so if you have enjoyed previous singles then I can guarantee that this is another to be added to your playlist.

It is vocal masterclass from singer and guitarist, Rob Latimer, and the isolated vocals in the bridge of the track are raw and full of emotion. Perfectly suited for the song. Even though it is upbeat there are still undertones of sentiment. I love this band’s guitar sound, it is very 90s I would say and then there are the drums which definitely don’t shy away. Brilliant.

I will add a link to the track here when it is released on Friday. 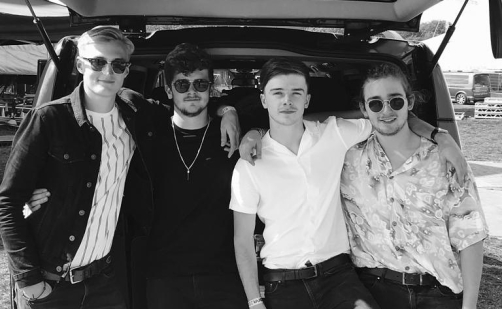 Next we have a track by West-Yorkshire band, Low Lanes. The band’s debut single came out at the end of the last year and it shows that they mean business. I would describe them as a modern indie rock band with punk undertones. You can imagine “Home” to absolutely fill a venue with the prominent guitar and crash cymbals on the drums. Like it aspires to be an anthem.

It is a very positive track to release as a debut showing that they aim high and have a bucket load of potential. Have a listen here. 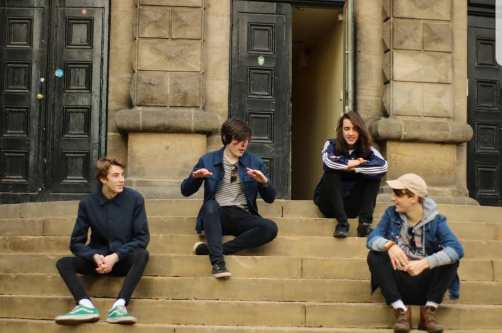 “No Victory” (Single) by Operation Guillotine

More recently many of the bands I have started to love have been with a female vocalist. There is something about the sound which gives another layer to a mega track and Operation Guillotine are no exception. I would say they are a rock band with punky vibes but actually their music seems to explore numerous genres…even country!

With inspiration from the likes of Green Day and Fleetwood Mac they are a band with an interesting sound which I certainly dig. “No Victory” is just another tune in their directory and something I could definitely rock out to at a gig. Will have to do that at some point. Check it out here. 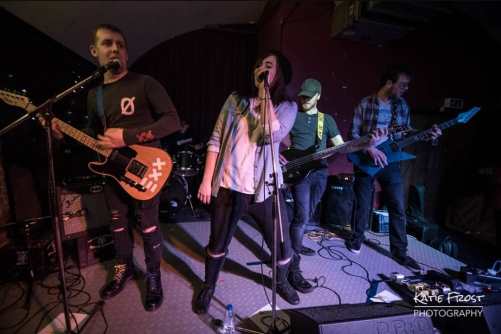 This an artist with a lot musical experience both as a singer songwriter and producer. Sarah May has been singing since she was a young child and recorded her first original song at aged 14. Her music is quite emotional and “Nothing To You” is no exception. The London based singer has been in numerous bands throughout her life but is now going at it alone singing about many tricky subjects including heartache, depression and politics.

Recently she has released her second single, “Because I Turned You Down” which is more upbeat than her debut yet still cuts as deep. She has a great voice and very obvious talent. Check out the tracks here. 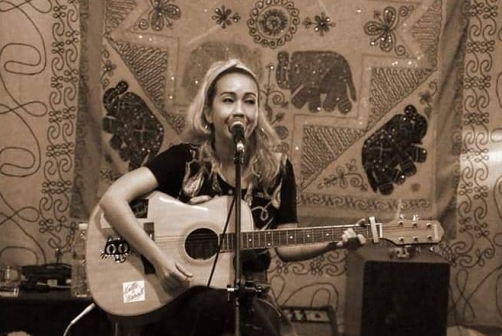 Let’s talk about Flares. I saw them back in October and was blown away so I think it is brilliant that I can finally listen to them as they have released their debut single(s). I was so excited to listen to it and was not disappointed. They are a very young and definite up and coming band from Birmingham and are already giving a hint of how successful they could be.

They released their debut at the beginning of the month to a sold out crowd which is mega. “Tunnel Vision” is classic indie rock with grunge around the edges. The vocals are incredible of both the lead and female backing vocals. It simple works so well. “Castle of Cards” which I guess is a sort of b-side is harsher but still has the same vibe. Both are tracks I can listen to again and again. They are a band who excite me and you should check them out here. 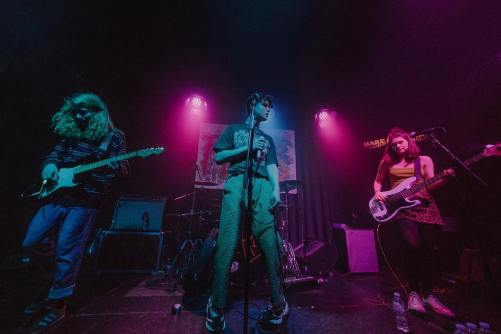 “What You Should’ve Had” (EP) by Second Hand Genes

Now here is some rock with a definite 90s vibe. Second Hand Genes are a high energy five-piece from Wolverhampton. Crashing into the music scene back in 2015 with a bang, the band have quite the catalogue of songs. They have been praised for their energy and strong bass lines. Music that shakes you up and makes you want shout the lyrics and their latest EP, “What You Should’ve Had” is just the same.

With three tracks the band aim to make their presence known and add to their previous success. Give the EP a listen here. 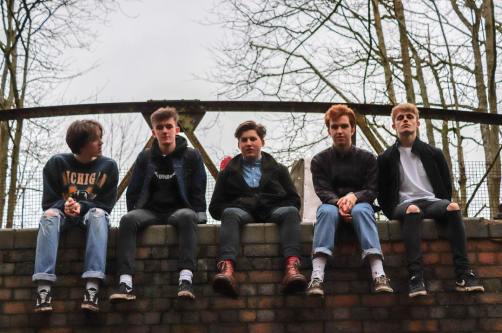 “You Shouldn’t, But I Know You Probably Will” (EP) by The Creature Appeal

With their debut EP, The Creature Appeal should make an appearance on your playlists for their indie anthems and vocals from the gut. Tracks on “You Shouldn’t, But I Know You Probably Will” vary when it comes to sound but they all add something. From upbeat to then slightly heavier guitar you can find a bit of everything.

I love the boppy drums on track, “I Need To Know…” and the riffs on, “Circular Sunglasses” and if you love yourself some indie tunes then this is great place to look. This EP makes me excited to see what the band release in the future and which angle they will go. Give it a listen here. 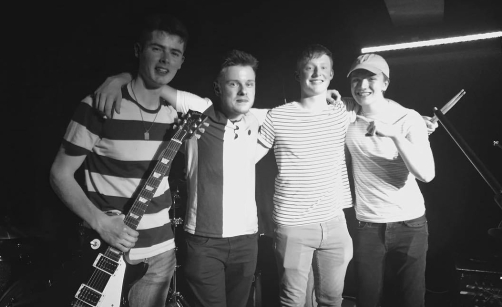 So that’s it for January! I’ve kind of been living under a rock due to being so busy in my personal life but next month is going to be epic. I am currently reviewing five gigs in February but if you are playing in Birmingham or Coventry and would like a review then hit me up. Or if you just want to be included in the next music write-up.